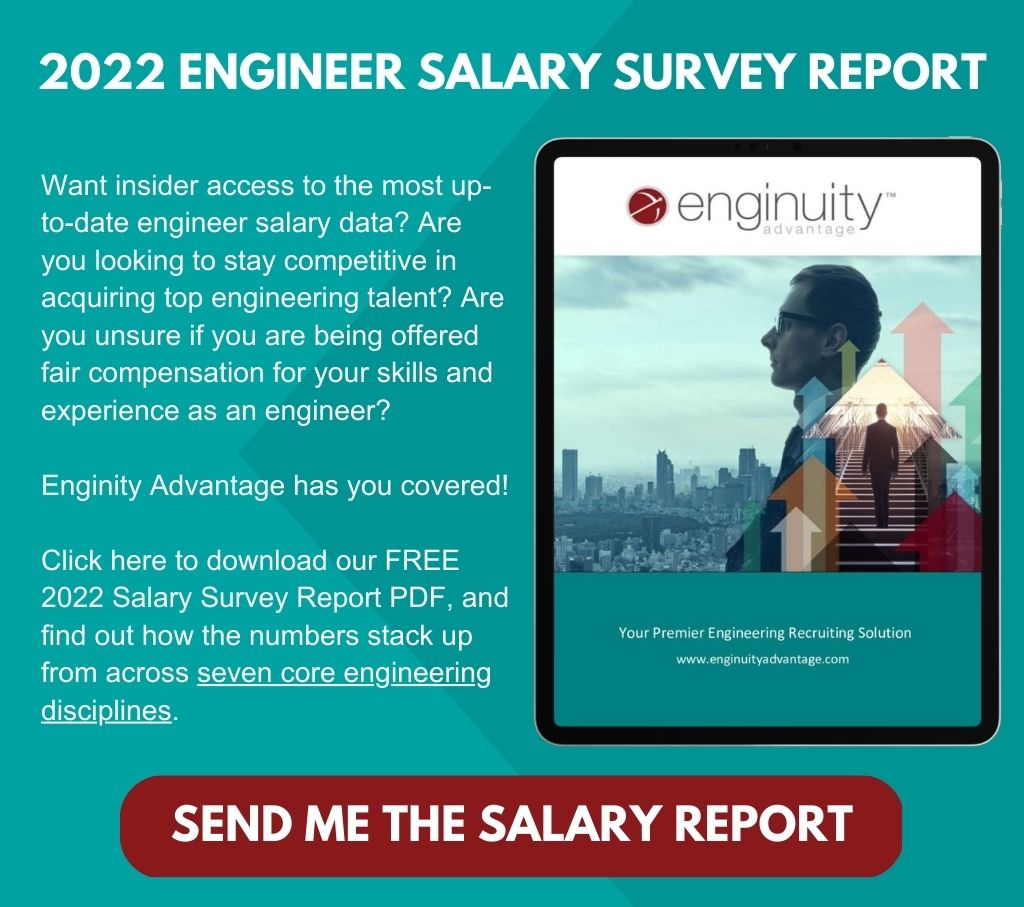 Why do engineers quit? We found out. 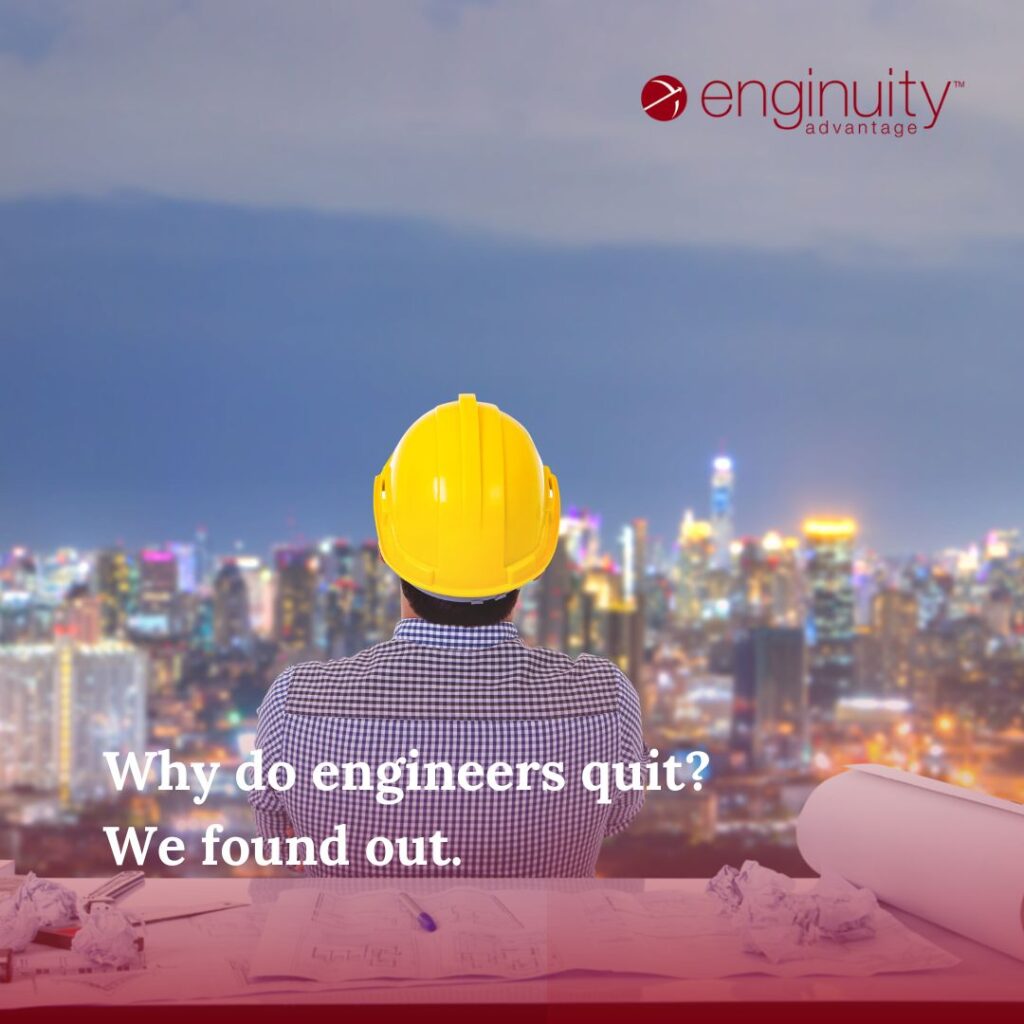 Engineers are in high demand, and with good reason – they’re critical to the success of any company that relies on technology. So it’s no surprise that companies are willing to pay top dollar for engineering talent.

However, even though engineers are in high demand, there is a significant turnover rate in the engineering field. In fact, a recent study found that the average tenure of an engineer is just four years. It is an unfortunate event when a great engineer informs you that they are leaving your company. For many engineering firms and other companies, this is becoming a big problem. So what causes engineers to quit? We conducted our own study to find out.

Engineers often quit because of pay and benefits. Most engineers are willing to go where the money is, and if they don’t feel like they’re getting fairly compensated, they tend to look elsewhere. But there are other important factors that can influence an engineer’s decision to quit a job.

One of the most common reasons engineers quit is a lack of job satisfaction. Top engineers are likely to get bored if the job isn’t challenging or tough. Engineers who aren’t being challenged are going to start looking for a job that will provide them with the difficulty that they desire. If an engineer feels that their job is unfulfilling or repetitive, then they are more likely to look for a position that offers more challenge and intellectual stimulation.

Engineers also quit when their manager is ineffective or ill-suited for their role. Without a good manager, it can be difficult for engineers to feel appreciated and motivated to work. This doesn’t just lead to engineers quitting – it can also lead to a demoralized and unproductive work environment.

As the price of living in cities continues to rise, many people are looking for living quarters that are further from their jobs. According to the U.S Census Bureau, the average commute in the United States is just over 25 minutes. The long commute time can lead to engineers looking for positions that are closer to their homes. It has also been shown that shorter commute times can increase an employee’s productivity and work performance. Research has also shown that engineers who work near their homes tend to stay at that company longer.

The number one reason that engineers quit their jobs is that there aren’t advancement opportunities. If an engineer believes that they are stuck in a dead-end job, they will look for a chance to grow in other places. It is easy to forget that people crave growth and success in their work. If you offer growth opportunities, you are much more likely to keep good people around.

Working too many hours will quickly lead to burnt-out engineers. Research has shown that people, especially young people, will do whatever it takes to have a better balance between their work and their personal lives. If you are asking people to work 50+ hours per week, it might be time to add a new person to the team to prevent current employees from hitting the road.

How to Retain Your Best Engineers

100 percent of companies that hire engineers cited “attracting top talent” as an issue for their organization. Even given today’s tight talent market, this is significantly higher than the 84 percent of employers hiring for other positions.

If you want to keep your best engineers, it’s important to focus on retention as much as recruitment.

Despite the rise of agile management practices, it’s still important to have a strong leader that can guide the team and make sure everyone is in sync. If you don’t have the right manager, it’s likely that your top engineers will leave.

No company wants to lose its best engineers, but the reality is that engineer turnover is quite high. That’s why it’s important to focus on retention and keep your engineers engaged and satisfied. Offer fair pay packages, provide stimulating work environments, and make sure to hire the right manager for your team. With these steps, you can keep your engineers motivated, productive, and happy.

At Enginuity Advantage, our team of recruiters specializes in connecting engineering talent with great organizations across a variety of specializations and industries. Get in touch with us today to learn how our team can help you overcome whatever hiring challenge your business is facing.